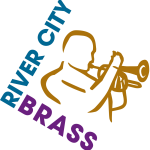 In 1981, something special happened – a musical renaissance took place in Pittsburgh, Pennsylvania. Under the baton of conductor Robert Bernat, the River City Brass took to the Carnegie Music Hall stage for its inaugural concert on November 21. It was an evening of musical excellence and determination – determination to bring about the revival of the grass-roots tradition of the American brass band.

The orchestra has over 60 volunteer musicians who are dedicated to providing quality music at a reasonable cost to the families of Southwest Pennsylvania. Students may attend concerts free of charge. 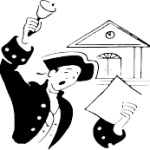 Town Hall South is a philanthropic organization dedicated to bringing nationally and internationally acclaimed lecturers to the South Hills of Pittsburgh.